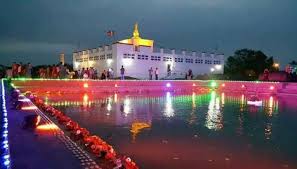 Lumbin (“the lovely”) is a Buddhist pilgrimage site in the Rupandehi district of Nepal. It is largely regarded as the place where Queen Mayadevi gave birth to Siddhartha Gautama, although the exact birthplace is disputed. Siddhartha Gautama lived roughly between 623 and 543 BCE and he founded founded Buddhism as Gautama Buddha. Lumbini is one of four magnets for pilgrimage that sprang up in places pivotal to the life of the Buddha, the others being at Kushinagar, Bodh Gaya and Sarnath.Lumbini was where the Buddha lived until the age of 29. Lumbini has a number of temples, including the Mayadevi temple, and others under construction. Also located here is the Puskarini or Holy Pond where the Buddha’s mother took the ritual dip prior to his birth and where he, too, had his first bath, as well as the remains of Kapilvastu palace. At other sites near Lumbini, earlier Buddhas were, according to tradition, born, achieved ultimate awakening and finally relinquished earthly form.

Chitwan National Park is the first national park in Nepal. Formerly called Royal Chitwan National Park it was established in 1973 and granted the status of a World Heritage Site in 1984. It covers an area of 932 km2 (360 sq mi) and is located in the subtropical Inner Terai lowlands of south-central Nepal in the Chitwan District. In altitude it ranges from about 100 m (330 ft) in the river valleys to 815 m (2,674 ft) in the Churia Hills.[1]In the north and west of the protected area the Narayani-Rapti river system forms a natural boundary to human settlements. Adjacent to the east of Chitwan National Park is Parsa Wildlife Reserve, contiguous in the south is the Indian Tiger Reserve Valmiki National Park. The coherent protected area of 2,075 km2 (801 sq mi) represents the Tiger Conservation Unit (TCU) Chitwan-Parsa-Valmiki, which covers a 3,549 km2 (1,370 sq mi) huge block of alluvial grasslands and subtropical moist deciduous forests.

We Would be happy to help you! 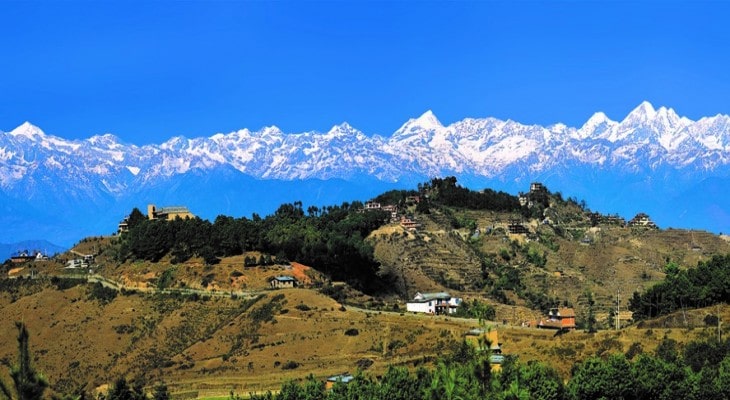 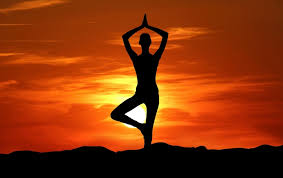 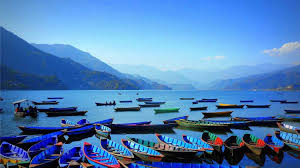 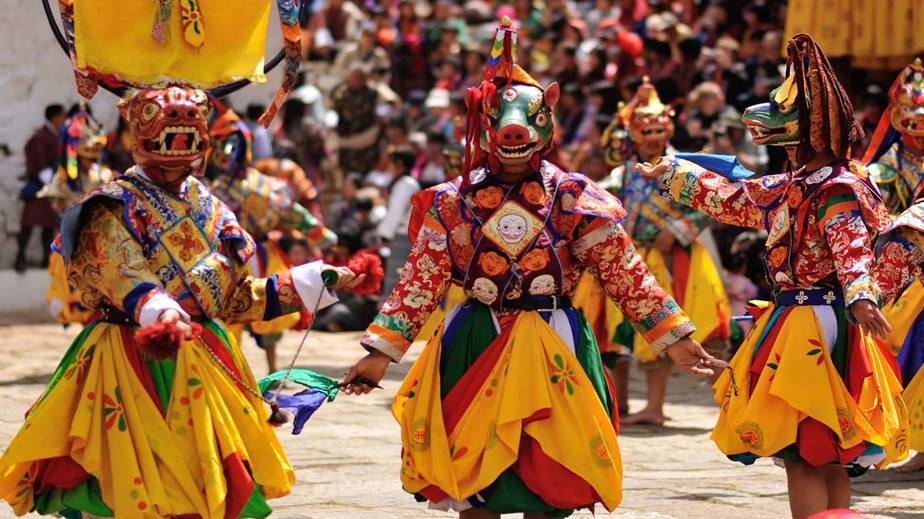