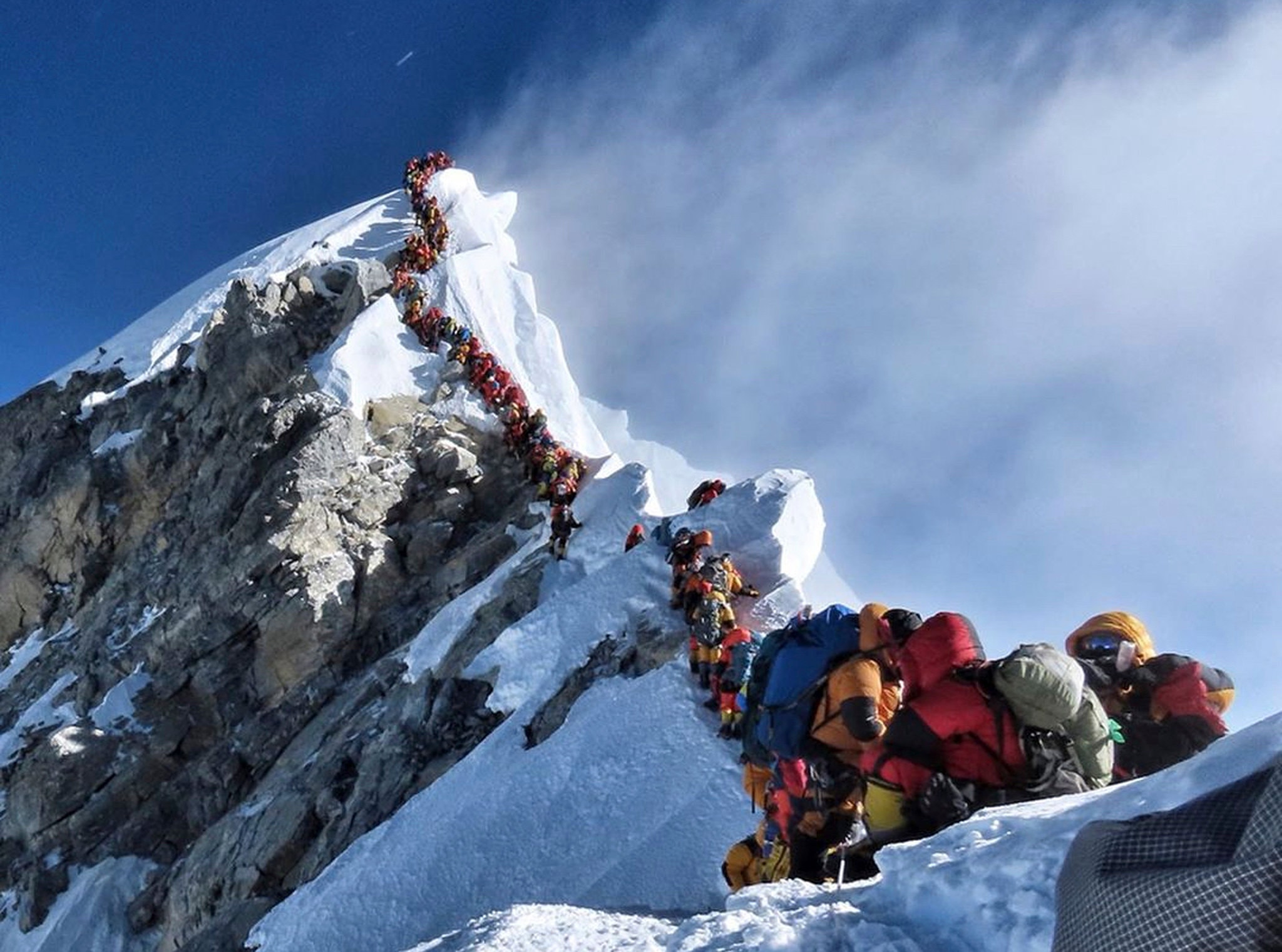 New Everest Rules Could Significantly Limit Who Gets to Climb

In an effort to address deadly human traffic jams on Mount Everest and weed out inexperienced climbers, Nepali officials on Wednesday formally proposed new safety rules that could significantly reduce the number of permits issued for the world’s highest peak.

Under the measures, would-be climbers would have to prove that they have scaled another major peak, and tourism companies would be required to have at least three years’ experience organizing high-altitude expeditions before they can lead climbers on Everest, Nepal’s tourism ministry said.

To discourage cost-cutting that can put climbers’ lives at risk, the ministry also said that clients of expedition companies would have to prove, before setting out, that they had paid at least $35,000 for the expedition. (A typical total price tag easily surpasses $50,000.)

“Everest cannot be climbed just based on one’s wishes,” Yogesh Bhattarai, the tourism minister, said at a news conference. “We are testing their health conditions and climbing skills before issuing climbing permits.”